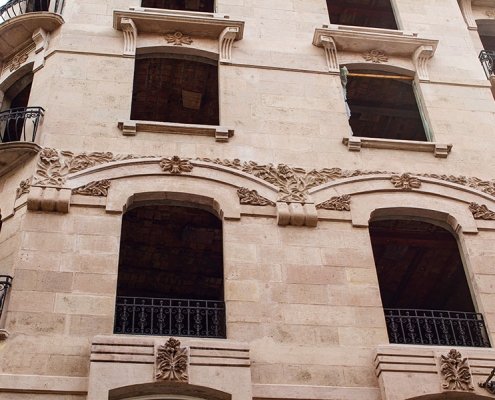 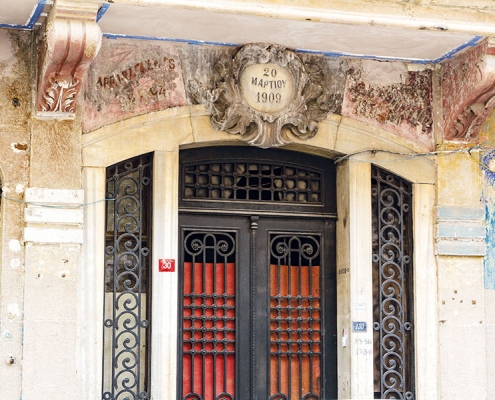 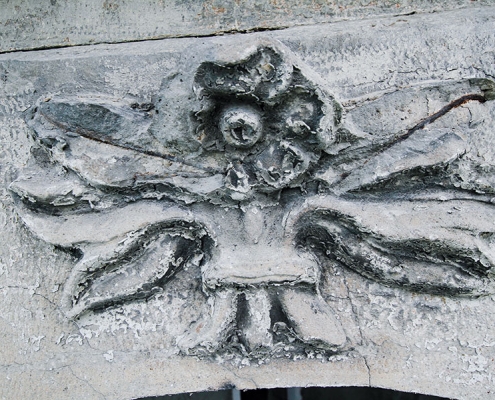 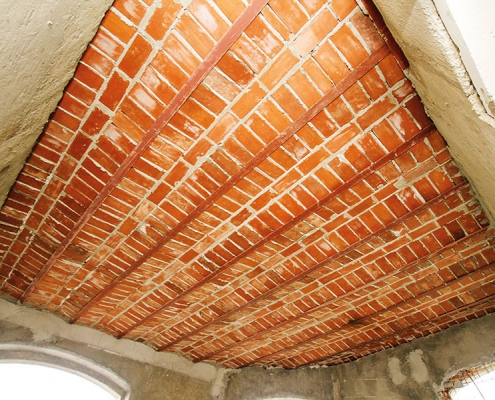 Caba Building the fortification, restoration and renovation works of the Caba building, a second degree historical monument in Tarlabaşı, was completed. In the project, the building was suspended and the two floors of the basement were demolished and the inside and outside walls were reinforced with reinforced concrete. The embossed decorations on the ceiling of the building reflecting its period were cleaned and the deficiencies were renewed in line with the original.